One of the most important events of our college is Annual Sports Event. It was held from 19th December 13 to 23th December 2013. Throughout the academic year 2017-18, our college students participated in various inter-collegiate sports competitions under guidance of Prof. Satish Salunkhe. Our college team won first prize from Thane zone on 21st October 2013 at inter collegiate kabaddi tournament at Y.T.I.E.T College in Bhivpuri, Khopoli. 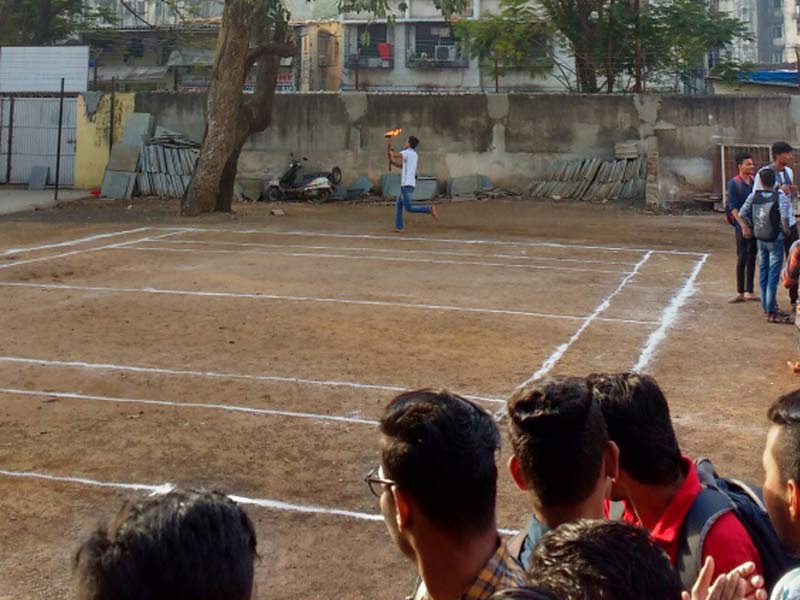 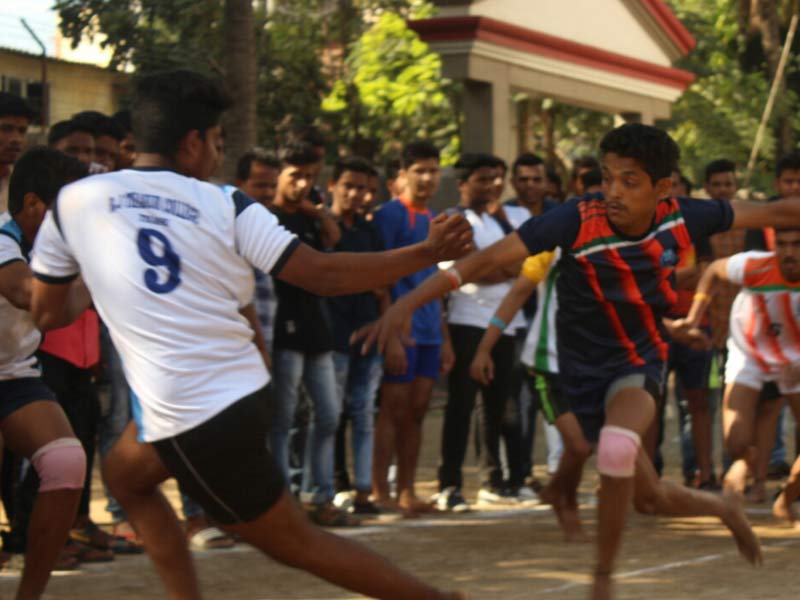 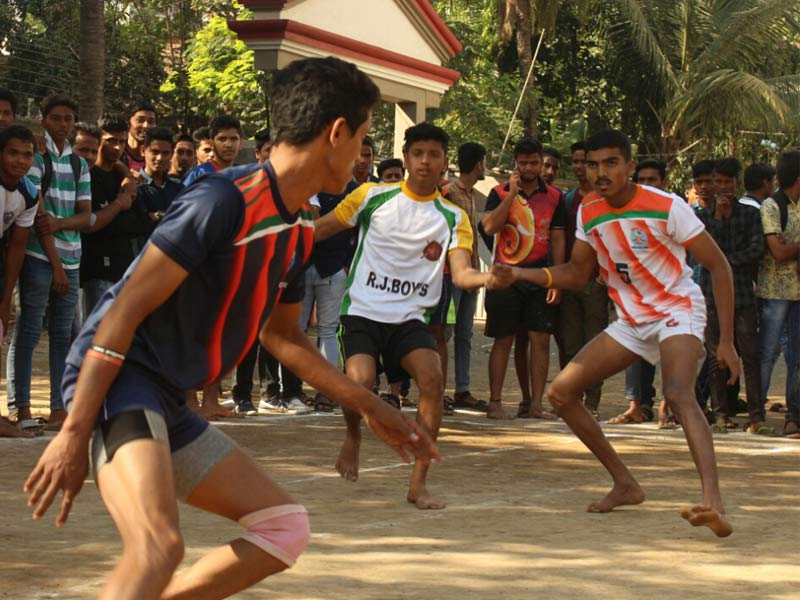